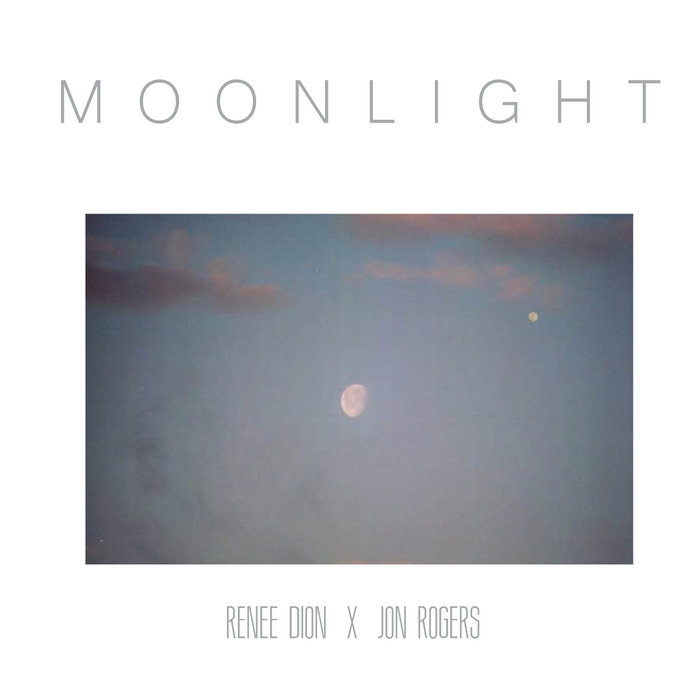 Twistedsoul With the help of beatmaker Jon Rogers ,Renee has crafted a beautiful collection of music that sounds timeless,yet modern,weaving between soul,hip hop and electronica effortlessly. This one deserves worldwide attention. Favorite track: Mistakes.

Roxie Wolfe I can't wait to play this at the shop all day today! Y'all created PURE MAGIC!

There comes a time in every artist’s life where she must decide: continue down a well-worn path of familiarity or toe the grasses of something new. And sometimes life’s own plot twists make those decisions for you.

Renee was here. Two years ago ReneeDion’s soulful sound could be heard on on music blogs across the web, on albums by alternative soul icons, and in clubs and festivals from her hometown, Columbus, Ohio, to New York City. And as her fans anticipated her third project, life came at her fast–she cut ties with her musical team, while concurrently bonding with a reclusive beat maker.

She also fell in love.

What emerged from Renee’s hiatus is a simmering album, Moonlight, where she breaks free of her soul trappings and plays in an uncharted sonic space. With Rochester, New York, native turned Columbus producer, Jon Rogers, Renee has crafted a delicate collection of dreamy music detailing patience through some of life’s harsh and gorgeous transitions as a woman and an artist.


First stop, she clicks her heels and arrives Chicago, where she spent seven years coming into her own as an artist. On 51st & Cornell, Renee’s airy vocal coupled with Rogers’ whirlwind sounds transport you to the Windy City where she recalls her artistic blossoming. Renee flies across the country on Seattle, a pulsing love song, wooing the moon, stars and atmosphere of the sleepless West Coast city.

“It’s been a while since I was honest with me,” Renee confesses on Circles, a track that rotates around some of her ugly, yet beautiful truths. Again, Renee opens her windows, on Mistakes, a shimmying track with a simple Sade-structured harmony where she shakes off her artistic regrets and immaturity.

Becoming a wife during her musical hiatus, Renee confidently vows to her new husband on Wife Duties, in an Aaliyah/Timberland-esque tete a tete with Rogers. On I Do, Renee walks listeners through the budding romance leading up to her marriage over a bouncy track.

Aside from Rogers, the only other voice you hear on the album is that of Eddie Bayard’s tenor saxophone on Talk Less. Over Rogers’ cascading keyboard, and Renee’s airy melodies, Bayard’s horn is a powerhouse emcee speaking what words cannot express.

Renee doesn’t listen to her old music anymore. This is a stance many creatives take after going through deliberate and accidental transitions. When looking to establish herself as a new woman, and a new artist, with a more abstract sound, she has let go of any preconceived, neo-soul notions of what a follow up to Rhapsody Inn and The City That Sleeps would sound like, while curating a sound even more like herself than before. It is a natural progression that comes with the time and patience of blooming into a woman and a full artist, the same way a Sade album sounds timeless, yet innovative every time the siren decides to bless us with a new collection.

After experiencing Moonlight with ReneeDion, those familiar with her music will appreciate the mature simplicity of her vocal and the heartbeat moving through the music, thanks to Rogers’ light, yet complex production. Each song ebbs and flows into a different room that houses the woman Renee has become–in one corner her past that polished her into the artist who she is today, in another a shift in priorities to her role as a wife, as well as a creative.

Bandcamp Daily  your guide to the world of Bandcamp